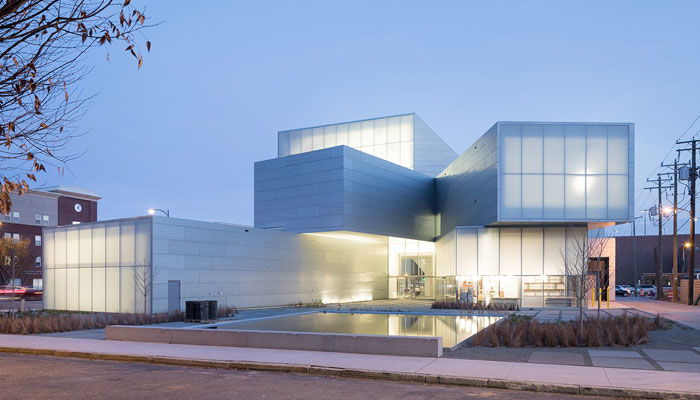 “Steven Holl’s striking design for the Institute of Contemporary Art at VCU (which opened April 2018) captivated everyone on campus, but it wasn’t clear whether it was affordable at the time I hired David in 2012. David worked with our donors, the Dean of the School of the Arts and me on short- and long-term financial projections – estimating both the cost of construction and operations thereafter – to assess VCU’s preparedness to break ground. He advised us to pause to better structure our capital campaign for success, including the recruitment of influential campaign leadership, to budget for an appropriately ambitious opening year, and to project an ongoing operating budget in line with similar institutions, including the amount of VCU subsidy required. His advice came at a critical juncture and we took it, better positioning the ICA and VCU for long-term success engaging the Richmond community in the world of the contemporary arts.”